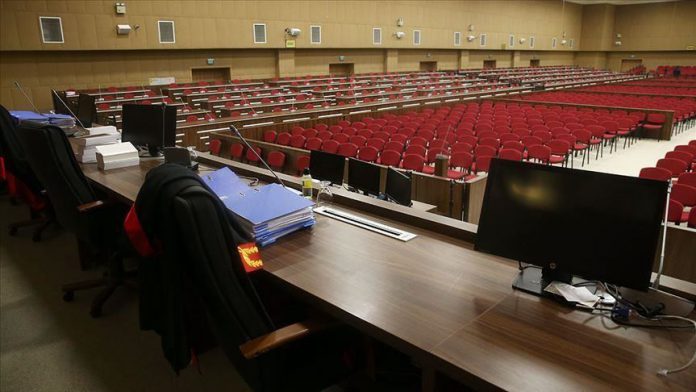 One of the key plotters of a 2016 coup attempt in Turkey affiliated with the Fetullah Terrorist Organization (FETO) received due punishment, with 141 aggravated life sentences.

Former army colonel Murat Kocyigit had been found guilty last June of determining which members of the Turkish Gendarmerie force would take part in the July 15, 2016 coup attempt, which was orchestrated by FETO.

Kocyigit had received 141 life sentences — one for attempting to overturn the constitutional order, one for assassination of the President and 139 counts of willful murder.

Myanmar's US embassy breaks with military over coup