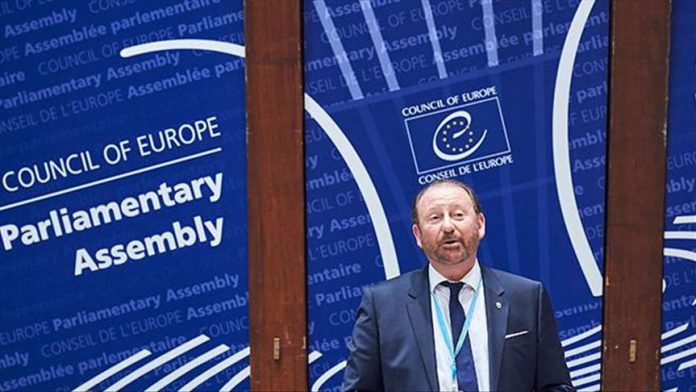 Belgian politician Rik Daems on Monday was elected head of the Parliamentary Assembly of the Council of Europe (PACE).

Succeeding Liliane Maury Pasquier, a Swiss politician, Daems became the 33rd president of PACE as well as the third Belgian representative elected to this post.

“We are sent by our national parliaments, but I doubt we are sent here only to support our national interests. We all signed the European Convention on Human Rights and we are here to defend human rights, the rule of law, and democracy,”