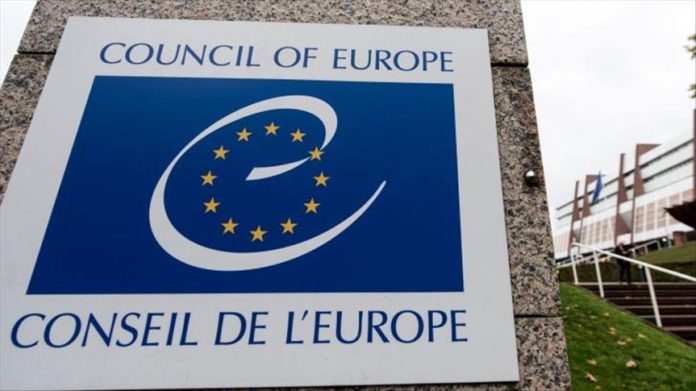 In a letter addressed to the French Senate, Mijatovic said: “The European Court of Human Rights has acknowledged the crucial role played by the media in informing the public about the management of public demonstrations by the authorities and considers that the infringement by Article 24 of the freedom to impart information is especially unjustified in view of the fact that law enforcement officers are already protected from such harm by many existing legal provisions.’’

The article 24 of the legislation, which is pending approval in the parliament, makes it an offence to show the face or reveal the identity of a police officer on duty in order to protect them from online harassment. It has drawn criticism from journalists, human rights activists, as well as the United Nations for severely curtailing fundamental rights and press freedoms.

She questioned the proposed surveillance in the bill via body cameras worn by security personnel, drones and accessing CCTV footage of public and private spaces, calling it violation of international standards of protection of privacy.

Mijatovic said it was “crucial where possible to avoid placing the law enforcement agencies in situations of extreme tension’’ and “reduce the risks of abuse and excessive use of force.’’

Amid the blowback and national outrage, the Macron administration has agreed to submit a new version of the bill.