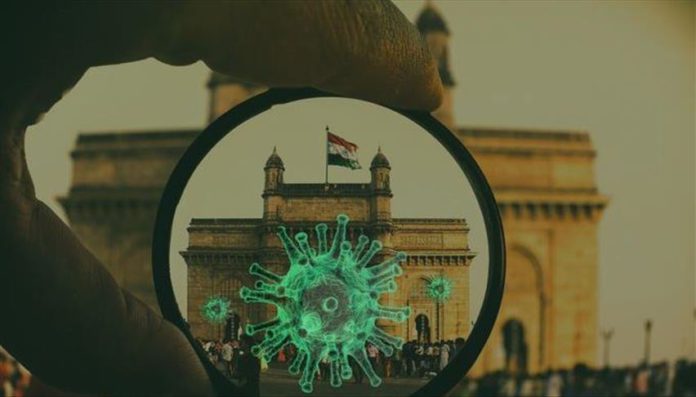 In Lebanon, the Health Ministry said 26 more people died from COVID-19, bringing the toll to 891. The number of cases rose by five to reach 891, it added. A total of 246 people in the country have so far recovered.

The Moroccan Health Ministry confirmed 16 new coronavirus cases, pushing the total to 6,623. A total of 3,383 people have recovered, while the death toll stands at 190.

Mauritania reported six new cases, taking the total number of cases in the country to 26. The country’s death toll stands at two, while six patients have so far recovered.

In Oman, the Health Ministry reported 284 new cases, raising the overall count to 4,625, including 19 fatalities and 1,350 recoveries.

In Kuwait, the death toll reached 96 after eight COVID-19 patients died over the past 24 hours. A total of 855 more cases were reported in the country, raising the overall count to 12,860, including 3,640 recoveries, according to the Health Ministry.

The Yemeni Health Ministry confirmed five new cases, bringing the total to 93, while number of deaths rose by three to reach 15.

Meanwhile, two new COVID-19 cases and one death were recorded in the Houthi-controlled areas in the country.

Qatar reported 1,153 new cases, bringing the total number of cases in the country to 29,425. The country’s death toll stands at 14, while 3,546 patients have recovered.

After appearing in Wuhan, China late last year, the virus has spread to at least 188 countries and regions, according to figures compiled by the US’ Johns Hopkins University.

More than 4.48 million cases of COVID-19 have been confirmed worldwide, with over 303,300 deaths and more than 1.6 million recoveries.

At least 284 civilian deaths in Libya this year: UN