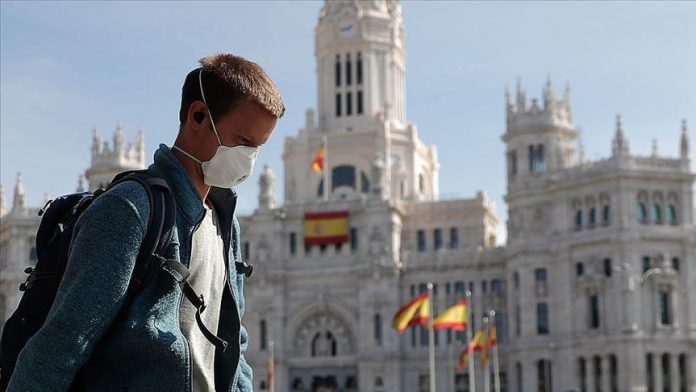 Spain will close all of its land borders to unnecessary travel at midnight, said Spain’s interior minister on Monday.

No one will be allowed into the country by road or train unless they are Spaniards returning home or workers with special permission, Fernando Grande-Marlaska told a televised news conference.

Commercial goods will be allowed in, he added.

The Spanish government did not say flights would be suspended, but also did not rule it out for the future.

Spain is one of the world’s worst-affected countries by COVID-19. As of Wednesday afternoon, it had 9,190 cases and 309 deaths.