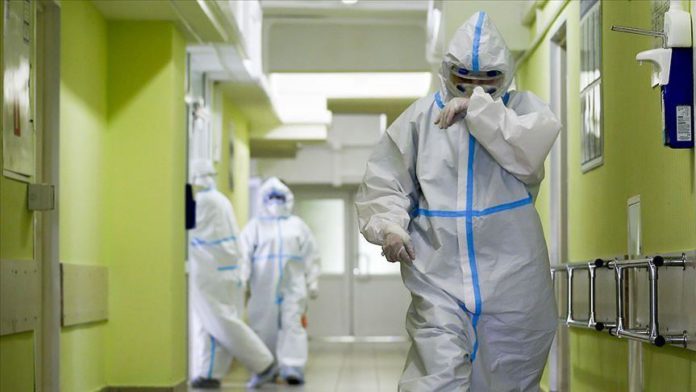 Health authorities in Arab countries confirmed more coronavirus cases, related deaths and recoveries over the past 24 hours. The new figures were announced on Sunday.

The Sultanate of Oman announced at least eight more virus-linked deaths, bringing the fatality count to 780.

At least two deaths and 553 new cases were reported in Kuwait.

The Kingdom of Bahrain registered 747 new infections, pushing the tally to 59,586, including 53,192 recoveries.

The virus-linked death toll increased to 211 with three additions.

The United Arab Emirates said that the number of cases rose to 79,489 with 640 additions.

With the recovery of 468 more patients, the total number of people who regained health reached 69,451. The death toll stands at 399.

Another 217 infections were registered in Qatar, bringing the number of cases to 121,740.