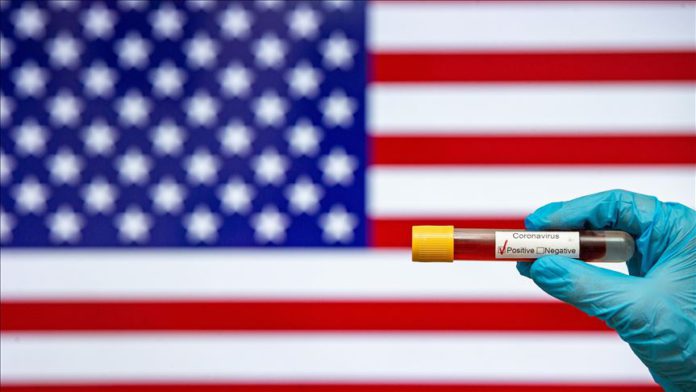 A recent report by US President Donald Trump’s coronavirus task force determined nearly half of states have ongoing outbreaks severe enough to classify them as “red zone” jurisdictions, according to a report published Tuesday.

In all the report says 21 states should fall under the classification, including Alabama, Arizona, Arkansas, California, Florida, Georgia, Idaho, Iowa, Kansas, Louisiana, Mississippi, Missouri, Nevada, North Carolina, North Dakota, Oklahoma, South Carolina, Tennessee, Texas, Utah, and Wisconsin, according to the New York Times, which obtained a copy of the report.

That means nearly half of all US states now fall into the “red zone” category, which is assessed based on whether a state has over 100 new cases per 100,000 people during the past week.

The report, which is dated July 26, recommends each state adopt new restrictions to rein in the spread of COVID-19, emphasizing that statewide mask mandates are “critical to stop the spread.”

Only Vermont is currently in the “green” category, with the 28 other US states and the District of Columbia being categorized as “yellow” in the report that was sent to state leaders.

Trump on Monday, one day after the report was released, said “a lot of” state governors should be carrying out further reopening.

The US continues to remain the country hardest-hit by the pandemic as multiple states pursue different policies to combat the outbreak. Data collected by Johns Hopkins University recorded over 4.3 million confirmed cases and a death toll nearing 150,000.