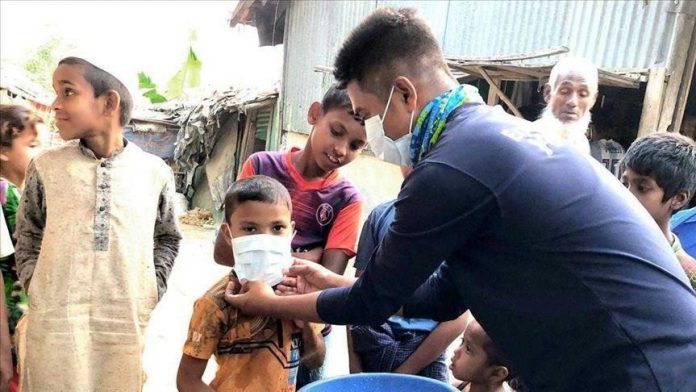 The average income in the slums of Bangladeshi cities and among the rural poor has dropped by more than 80% since the outbreak of the novel coronavirus, according to a survey report released on Friday.

January 15, 2020
We use cookies to ensure that we give you the best experience on our website. If you continue to use this site we will assume that you are happy with it.Ok