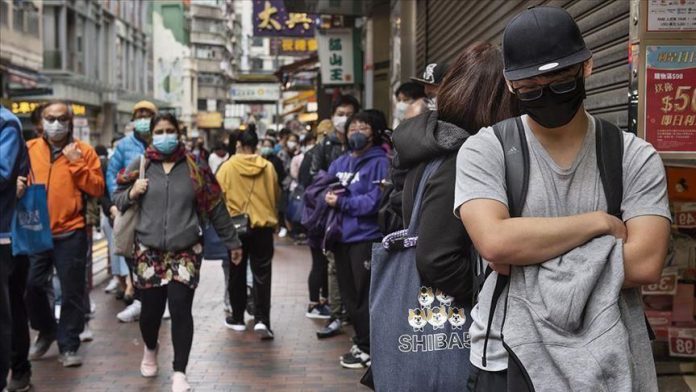 For the first time since the outbreak started last December, more coronavirus cases are being reported in other countries than in China, local media reported on Thursday.

Chinese state broadcaster CGTN said the World Health Organization (WHO) had noted that more COVID-19 cases were reported outside China than inside the country.

The report said that in a span of 24 hours, new cases were announced in Denmark, Romania, Norway, Georgia, North Macedonia, and Greece.

Cases were also reported in Algeria and Pakistan, while Brazil became the first Latin American country to confirm a COVID-19 case.