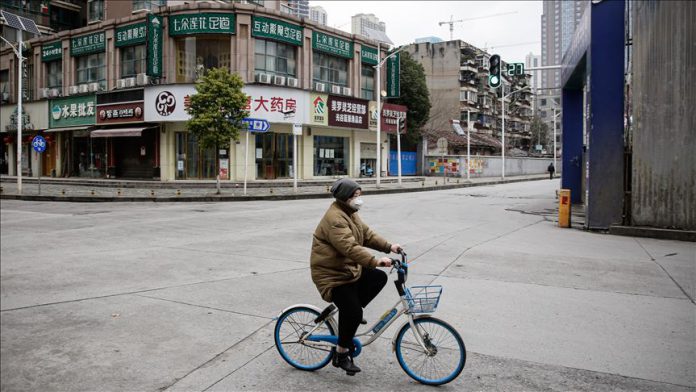 This was the second consecutive day that Wuhan – the capital of the central Hubei province from where the virus originated – reported just one new case of the virus, officially known as COVID-19.

A statement by China’s National Health Commission (NHC) said 11 deaths were reported in mainland China on Tuesday, all but one in Wuhan.

It added that 13 new cases of confirmed infections were also found, with just one from Wuhan.

Since the outbreak of the