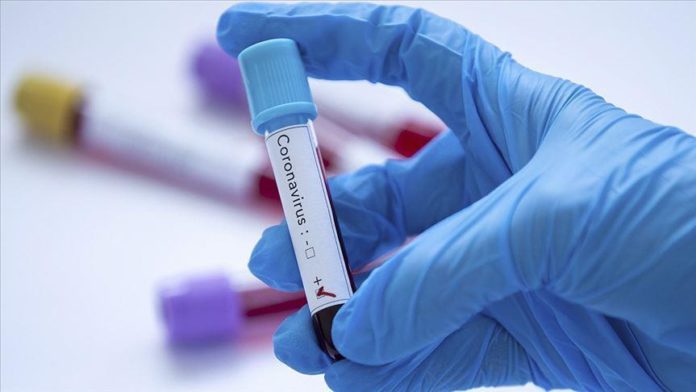 “The trend of new contaminations is increasing,” he said late Thursday.

Sall’s remarks were made during an economic tour following the announcement of an increase in new infections made by the Ministry of Health and Social Action.

He also called on Senegalese to be cautious and vigilant by respecting protective measures.

“In a context of circulation of variants and the effects that this could cause for the management of the pandemic, we urge the population to strictly respect the barrier measures,” the Pasteur Institute said Thursday.

The Nigerian and British variants have been discovered in 95 cases analyzed on outgoing travelers from April to May, according to the French NGO.

It said the Beta variant from South Africa and the Indian variant were detected in two cases from foreign travelers.

The Ministry of Health reported 42,259 positive cases on Friday, of which 40,767 have recovered. A total of 1,158 deaths were registered and 333 are in treatment. While 486,606 vaccinations have been performed, there have been “no imported cases at the country’s gateways.”

The increase in infections is in line with the African context reported Thursday by the World Health Organization.