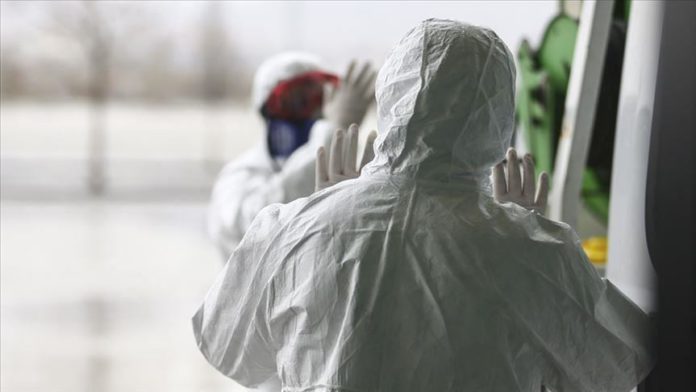 At least 68 Egyptian doctors have died of coronavirus, and 430 tested positive since the pandemic reached the country earlier this year, an official of Egypt’s doctors’ association said on Tuesday.

Ibrahim el-Zayat, council member of the Egyptian Medical Syndicate, said in a statement to Egyptian daily El-Youm El-Sabe (Youm7) that the percentage of infections among doctors is between 5% to 7%.

In the past two days, the syndicate mourned in separate statements the death of four doctors due to the novel virus.

The association, however, did not give details about infections among medical teams. Unofficial sources say there are 1,000 infections among healthcare workers, including 180 deaths across Egypt.

The Middle Eastern country has so far registered 46,289 cases, including 1,672 deaths and 12,329 recoveries, according to US-based Johns Hopkins University.

The government has not imposed a full lockdown to keep the economy functioning. It shortened the nighttime curfew, and plans to resume international air traffic next month.

Schools and tourist and religious sites are closed since March to slow the spread of the virus among the country’s nearly 100 million people.

*Ahmed Asmar contributed to this report