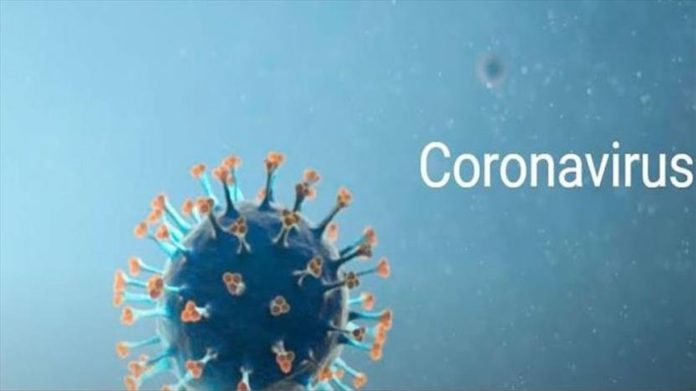 Lothar Wieler, the head of the institute, told a news conference in Berlin that they were particularly worried about the rapid spread of the UK variant, which is also known as the B.1.1.7.

“This variant is more contagious than its predecessors, and initial findings also show that it can cause much more serious illness,” he said.

According to the RKI estimates, currently less than 6% of the cases in Germany are due to the UK variant, Wieler confirmed, but he added that there could be many more cases of the UK variant in the country, as most of the labs only recently begun widespread sequencing.

“We have to be aware that especially the B.1.1.7 variant could further spread in the near future and make our efforts in the fight against the pandemic much more difficult. This variant is more infectious, and in general, the SARS-CoV-2 virus has become more dangerous,” he said.

Wieler warned against premature easing of lockdown restrictions, saying in several other European countries where the UK variant has been detected, relaxed measures led to skyrocketing of new cases, and overwhelmed the health systems.

He also stated that besides the UK variant, two other dangerous mutations, the South Africa (B.1.351) and Brazil (B.1.1.28) variants were also detected in Germany.

The RKI on Friday reported 12,908 new infections and 855 deaths in the past 24 hours, showing that the second wave of the outbreak was still far from being under control.

Germany has been under strict lockdown since Dec. 16, and Chancellor Angela Merkel’s coalition government is planning to extend the measures beyond the Feb. 14 deadline this week due to concerns over the new and dangerous mutations.

The country currently has the fifth-highest tally of coronavirus infections in western Europe, behind the UK, France, Spain, and Italy. The national total now stands at over 2.26 million cases with at least 60,597 deaths.