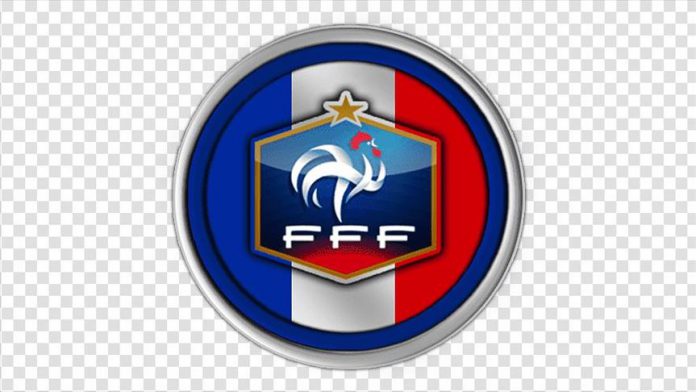 France on Thursday ended all amateur football leagues of the 2019-2020 season due to the coronavirus pandemic.

The decision was announced by the country’s football body, the French Football Federation.

Hence, all non-professional divisions in France such as fourth and fifth-tier leagues, local leagues and women’s second-tier league, as well as futsal competitions, have come to an end.

The champions, relegated and promoted clubs will be determined by their points in league tables as of March 13, when the French football divisions were suspended due to the virus that has claimed nearly 140,000 lives in 185 countries and regions.