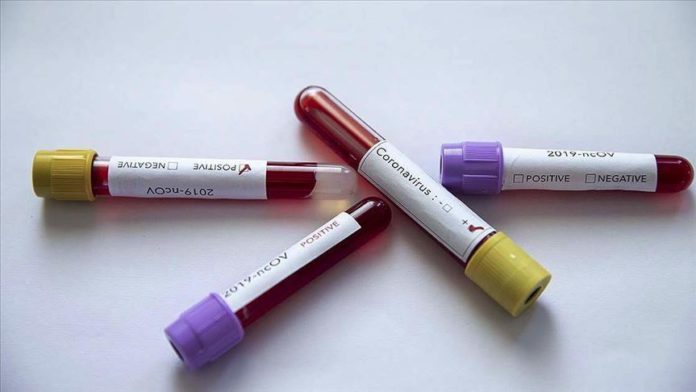 Citing a rise in coronavirus cases, the southern African nation of Eswatini on Wednesday announced an immediate ban on the production and distribution of alcohol for two months.

Ambrose Mandvulo Dlamini, the nation’s prime minister, said the decision was taken after it emerged that alcohol consumption was among the leading causes of the virus’ spread following a recently eased lockdown.

“Over the past two weeks we have seen an unfortunate surge of positive cases in the country, which suggests that we have to review some of the restrictions lifted to avoid overwhelming our health system,” he said.

“We will be monitoring the situation and the public will be updated.”

“It is our individual responsibility to protect ourselves and others by continuing to stay at home and only travel when necessary, avoid crowds, and report any person or business failing to adhere to the strict health guidelines,” the premier said.

He added that the government will expand contact tracing and add security forces to make sure people adhere to virus regulations.

Some 11 people have also died of the virus.

Poverty levels in Eswatini, with a population of 1.2 million, have stagnated at high levels in the last five years, with 39.7% of the population estimated to have been living under the international $1.9 poverty line in 2016 and 2017, according to World Bank data.

WHO working with social platforms to prevent fake news