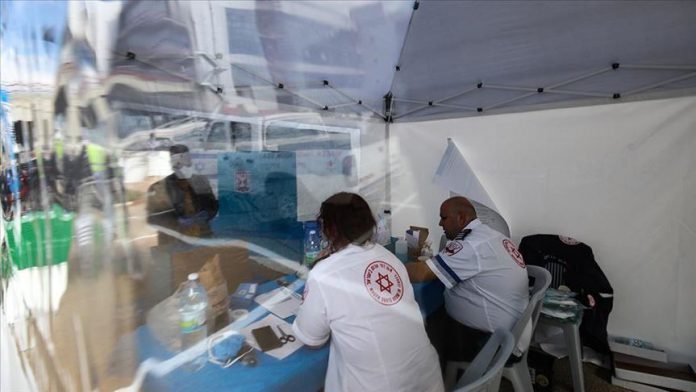 Coronavirus has killed 31 people in Israel amid 6,211 cases so far, health officials said on Thursday.

The ministry added that 119 new infections were recorded.

In Israel, all schools have been closed and all public meetings in open or closed areas with more than 10 people have been banned.

All trading firms except supermarkets, pharmacies, gas stations and banks have also been closed since March 15.

Tel Aviv banned the entry of foreign citizens, except those who have residency in Israel.

Severe heatwave in Pakistan, mercury above 40˚C in many cities