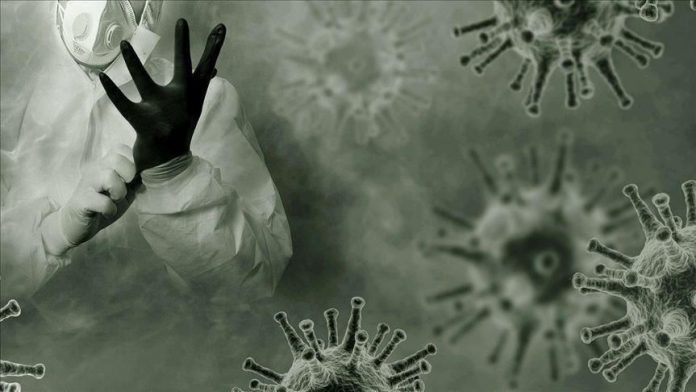 On Saturday, COVID-19 death toll rose to 80 in Australia, while it reached 18 in New Zealand, according to the official data by the countries.

Australia recorded 20 new cases in the last 24 hours, while New Zealand registered five, which showed the confirmed number of new infections dropped in both countries.

With three more fatalities in Australia, the death toll hit 80, whereas New Zealand recorded one more death, bringing the total number of deaths in the country to 18 over the last 24 hours.