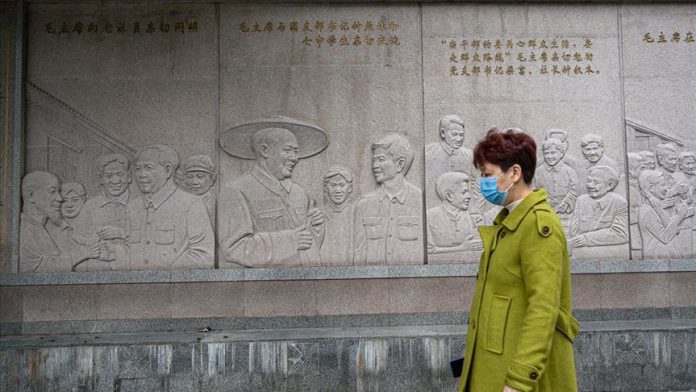 Death toll from the novel coronavirus has reached 3,045 in China, local media reported on Friday.

According to China’s National Health Commission, 30 people died due to the virus known as COVID-19 on Thursday, while 143 new cases were recorded, Xinhua News reported.

Most deaths have been reported from Hubei province, where the virus originated last December.

The number of deaths due to the infection rose to 3,045, including two in Hong Kong and one in Taiwan, the broadcaster CGTN reported.

The total number of confirmed cases on the mainland has topped 80,550. More than 53,700 patients were discharged

'COVID-19 survivor can be hope to other patients'