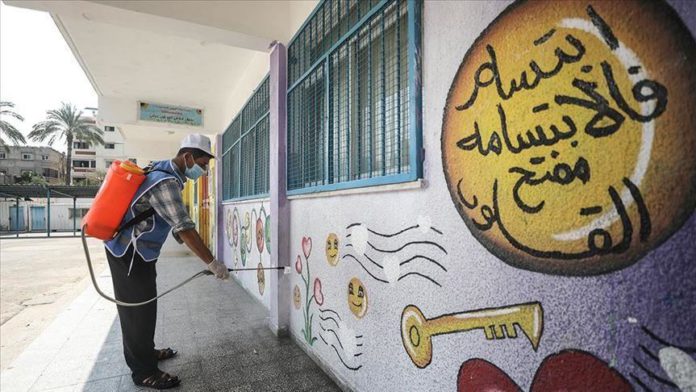 Health authorities in Arab countries confirmed more cases and deaths on Saturday from the coronavirus outbreak.

The country reported at least six more fatalities from the novel coronavirus, bringing the country’s death toll to 238, the Health Ministry said in a statement.

650 new infections were reported over the past 24 hours, bringing the number of cases to 38,516, while a total of 26,882 people have recovered from the virus, it added.

At least one death and 736 new cases were reported in Kuwait over the past day, according to a statement by the Health Ministry.

The Health Ministry announced that 236 new infections were reported in the country, pushing the total number to 121,523, including 118,475 recoveries .

The death toll in Qatar stands at 205.

Across the world, the coronavirus has claimed nearly 917,000 lives in 188 countries and regions since last December. The US, India and Brazil are currently the worst-hit countries.

Over 28.57 million cases have been reported worldwide, with recoveries exceeding 19.26 million, according to figures compiled by the US’ Johns Hopkins University.