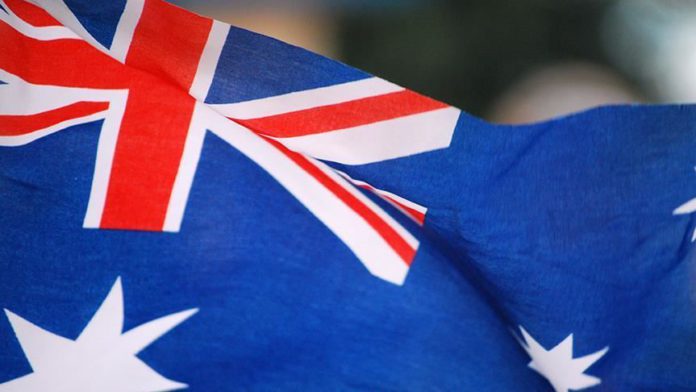 Aborigines people living in Australia’s Northern Territory are feeling “stressed and confused” after authorities imposed restrictions to stem the spread of coronavirus, according to local media.

People have complained of “discomfort” brought by the restrictions imposed under country’s Biosecurity Act.

The government has closed all roads leading to the country’s indigenous communities, while those who venture out for essentials must be quarantined for 14 days.

But locals have complained the region was not yet ready for a strict lockdown.

“The community stores weren’t fully prepared, they too had problems with their food delivery,” Que Kenny, a native of the Northern Territory, told ABC News.

“It has brought us stress and discomfort and confusion.”

The Northern Territory (NT) is a vast federal territory in Australia famed for its outback desert landscapes. It houses Australia’s indigenous community.

Health Ministry data says of nearly 6,000 tests done in the region, only 30 confirmed cases of the virus emerged, of whom 28 have recovered.

Nearly a quarter-million people live in the region.

Michael Gunner, the regional chief minister, has said the local government may allow travel to the territory’s 76 remote indigenous communities starting on June 5.

Under Australia’s 2015 Biodiversity Act, restrictions in the territory were set to be enforced until June 18.

“Aboriginal people in remote communities are getting sick and tired of being locked in,” Kenny added.

The problems brought by the coronavirus lockdown were compounded as temperature levels in central Australia began to drop, while many areas lack internet, forcing people to go out to shop.

The indigenous community has limited access to health care, and people rely on outreach services and movement between communities.

The locals said they needed to travel to the remote town of Alice Springs to stock up on essential supplies, warm clothing, and medicine.

Advocating relief in easing restrictions, Gunner wrote to Federal Health Minister Greg Hunt: “I believe we can do this [allowing travel on June 5] because of our strict NT border controls, we have had no new cases for a long time, and Territorians are doing the right thing.”

The lower number of cases among people in the region has also led to rising popularity of the regional government, as it has eased restrictions and allowed pubs, gyms, and cafes to open.

The government has asked that people follow social distancing and under new regulations, gatherings will be restricted to less than two hours.

China can be held accountable for virus: experts