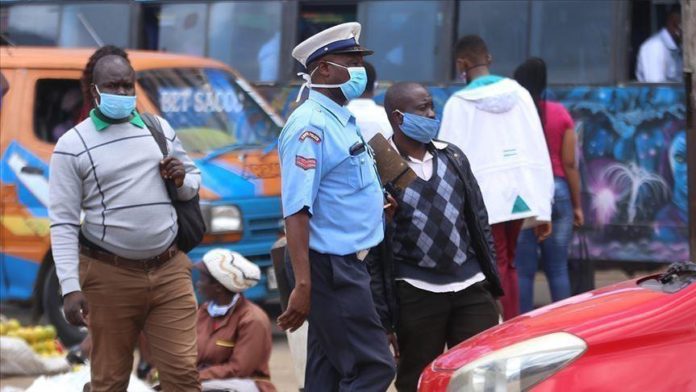 With the coronavirus infecting more people in Africa, the case tally across the continent topped 4.2 million, showed the Friday update of the Africa Centres for Disease Control and Prevention.

At least 113,142 people have died of the virus in Africa and 3,7 million people have recovered, according to the African Union health body.

The latest figures showed over 40 million tests have so far been conducted.

Southern Africa is the worst-hit region in the continent, registering 1.9 million cases. It is followed by North Africa with 1.3 million infections and East Africa with 505,800 cases. West Africa has confirmed 435,200 cases and Central Africa has recorded 136,600 thus far.

Over 33M people in UK fully vaccinated against coronavirus