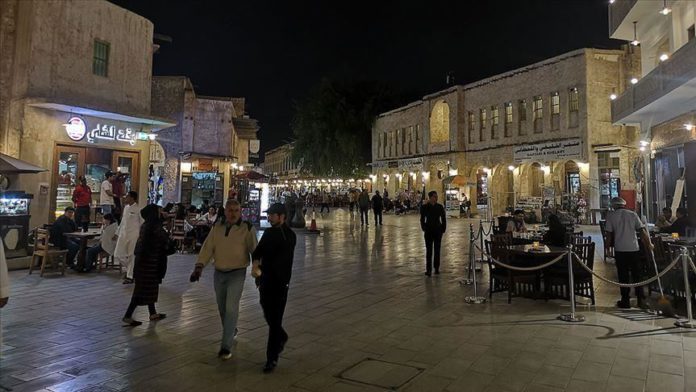 The Kuwaiti Health Ministry said three people had died from COVID-19 over the past 24 hours, taking the nationwide death toll to 121.

A ministry statement said 1,073 cases were detected, pushing the figure to 16,076, while 342 people recovered from the disease, bringing the total recoveries to 4,681.

In Lebanon, the Health Ministry said 23 new virus cases were recorded, bringing the figure to 954 infections.
The country’s toll now stands at 26 deaths and 251 recoveries.

More than 4.8 million cases have been reported in 188 countries and regions since the virus emerged in China last December.

The pandemic has claimed nearly 320,000 lives worldwide, while recoveries are close to 1.8 million, according to figures compiled by the US’ Johns Hopkins University.