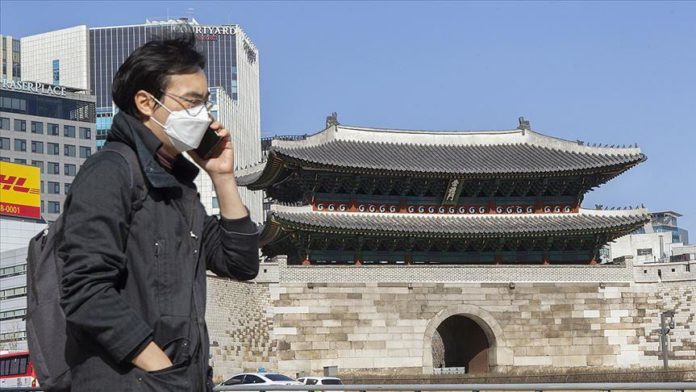 Out of the new cases, three were from abroad, China’s National Health Commission reported.

No deaths were reported from the Chinese mainland in the last 24 hours, and the total number of cases reached 83,500.

In South Korea, 22 of the 40 new cases were from abroad, according to South Korea Disease Control and Prevention Center.

No deaths were reported in the country in the last 24 hours.

More than 498,000 people have died in at least 188 countries and regions since the virus emerged in China last December.

More than 9.9 million cases have been reported worldwide, with recoveries exceeding 5 million, according to figures compiled by US-based Johns Hopkins University.

Iran confirms plan to enrich uranium up to 20 percent