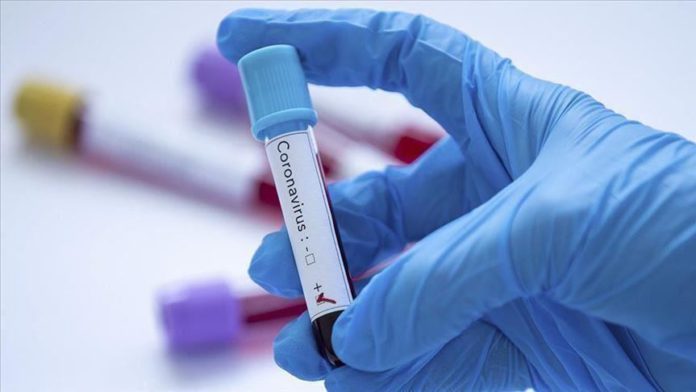 The number of coronavirus cases across 52 African countries has grown to 36,847 on Thursday, according to the Africa Centres for Disease Control and Prevention.

The latest update showed that deaths tallied at 1,589 while 12,071 patients have recovered.

North Africa is the hardest-hit of the five geographic regions in the continent, followed by West, South, East and Central.

In terms of fatalities in individual countries, Algeria recorded the highest death toll with 444 people while Morocco’s death toll stood at 168.

Egypt suffered 380 fatalities while South Africa saw 103 people who died of the virus even though both recorded 5,300 cases.

In East Africa, Djibouti, a country of less than a million population, recorded 1,100 cases compared to its much larger neighbor Ethiopia, which, with a population of 110 million, recorded 130 cases.