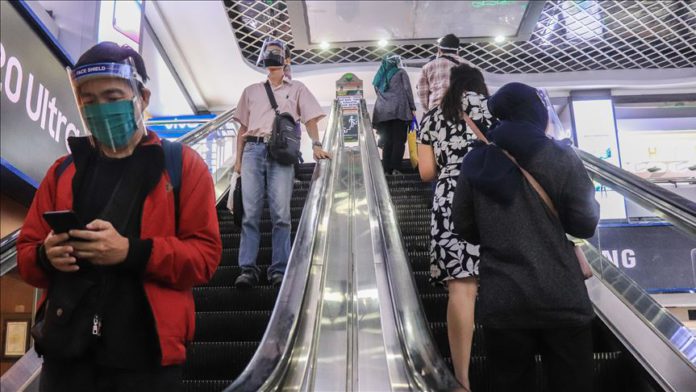 The death toll in member states of the Association of Southeast Asian Nations (ASEAN) now stands at 7,990, with 96 new fatalities reported in the last 24 hours. Some 6,169 new infections were confirmed over the past day, pushing the tally to 312,699, while 205,390 people have recovered.

In the Philippines, the worst-hit in the region, total infections climbed to 122,754 after health authority confirmed 3,379 new cases. The country reported 24 more virus-related fatalities, raising the nationwide death toll to 2,168, while recoveries jumped by 96 to reach 66,852.

Thailand reported 15 new COVID-19 cases, bringing the total number of cases to 3,345. The number of recoveries in the country reached 3,148, while the death toll stood at 58.

In Singapore, the Health Ministry said 242 new cases were registered over the past 24 hours, bringing the total to 54,797.

Meanwhile, 25 new infections in Malaysia pushed the tally to 9,063. The country’s death toll remained at 125, while the number of recoveries reached 8,728 after 15 patients recovered from the virus in 24 hours.

Vietnam recorded 32 new infections, taking the tally to 750, while 395 patients have recovered so far.

In Myanmar, cases climbed to 359 after two new infections were confirmed, while recoveries reached 308.

Brunei Darussalam reported one new COVID-19 case after going 91 days without any infections, bringing total infections to 142, including 138 recoveries so far.

There were no reports of new infections or fatalities in Cambodia and Laos.

Oil prices down with rising US crude stock, coronavirus