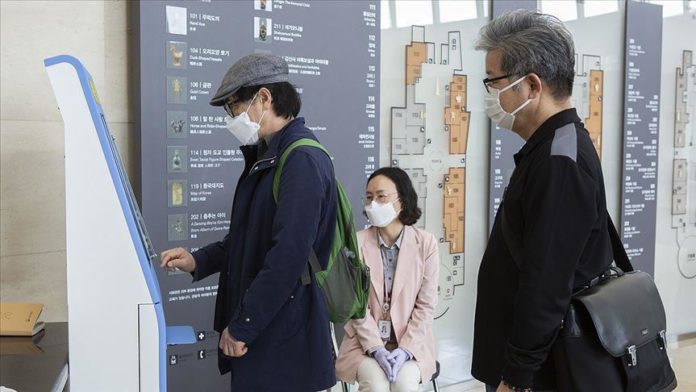 The total number of coronavirus cases in Southeast Asian countries has reached 150,571 as of Tuesday, including 4,356 fatalities and 85,277 recoveries.

The latest figures showed 2,619 new cases and 82 fatalities over the last 24 hours, with most cases reported in Indonesia and the Philippines.

Indonesia, the hardest-hit country among the Association of Southeast Asian Nations (ASEAN) member states, has so far reported 56,385 COVID-19 cases.

As of Tuesday, more than 24,806 people have recovered from the disease, while 2,876 have died in the country.

The total number of confirmed cases in the Philippines rose to 37,514, after the country reported 1,076 new cases over the past 24 hours.

Thailand confirmed two new cases of COVID-19 over the past 24 hours, bringing the total number of infections in the country to 3,171.

“The two new cases were Thai nationals who returned from Qatar recently,” Panprapa Yongtrakul, the spokesperson of the Centre for COVID-19 revealed on Tuesday.

In the last 24 hours, three patients have been discharged, bringing the total number of recoveries to 3,056. No deaths were reported during the same period, leaving the toll at 58.

There has been no new local transmissions reported for 36 days in Thailand.

“The new cases include six in the community — three permanent residents and three work pass holders,” said the Ministry of Health in a statement.

Tourism-linked businesses, including 13 popular attractions, may reopen from July 1, according to the Singapore Tourism Board.

In Malaysia, two new cases of coronavirus have been recorded. Thus, the total confirmed cases rose to 8,639.

In addition, 20 more patients were discharged from hospitals today, bringing the total number of recovered patients to 8,354.

The death toll remains at 121, unchanged for two consecutive weeks.

In Vietnam, the total number of confirmed cases stood at 355, while 335 of them have recovered.

Meanwhile, the Health and Sports Ministry of Myanmar has reported 299 confirmed cases of COVID-19, including six deaths, and 221 recoveries, as of Tuesday morning.

There were no reports of changes in Brunei Darussalam, Laos and Cambodia.

While there are 11 active cases in Cambodia, the remaining two are the only ASEAN member countries that are currently COVID-19 free.