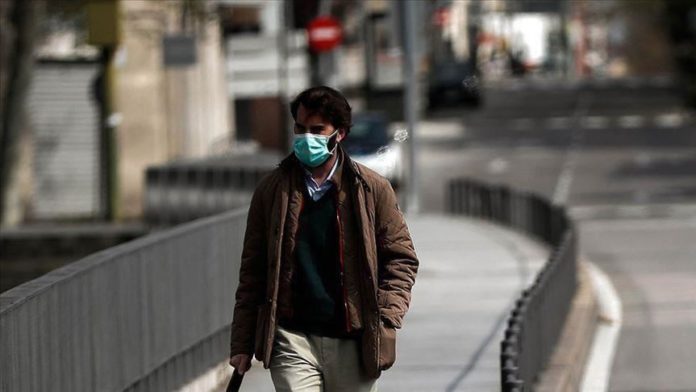 The number of novel coronavirus cases in Southeast Asian countries rose to 153,171, officials confirmed on Wednesday, including 4,418 fatalities and 86,812 recoveries.

At least 2,600 new cases were reported, with 62 people having died of the virus while 1,535 recovered over the last 24 hours across the member states of the Association of South East Asian Nations.

Indonesia, the worst-hit country in the region, reported that 58 daily fatalities from COVID-19, bringing the nationwide death toll to 2,934.

The number of confirmed cases in the Philippines rose to 38,511 after the country reported 997 new cases over the past 24 hours.

Thailand reported two new cases of COVID-19, bringing the total number in the country to 3,173.

In the last 24 hours, three patients have been discharged from medical care, bringing the total number of recoveries to 3,059. No deaths were reported during the same period, leaving the toll at 58.

Singapore recorded 215 new cases of the virus on Wednesday, bringing the tally to 44,122.

The vast majority of newly infected people were foreign workers, said the Ministry of Health in a statement.

In Malaysia, one more case was confirmed, bringing the total to 8,640.

The number of recoveries in the country reached 8,375 after 21 more patients were discharged from hospitals, while the death toll remained unchanged at 121.

Myanmar reported 299 confirmed cases of COVID-19, including six deaths, and 222 recoveries so far.

There were no reports of changes in Brunei Darussalam, Laos, Vietnam and Cambodia.

Worldwide, the virus has killed more than 511,000 people, with total infections nearly 10.5 million, and recoveries exceeding 5.3 million, according to figures compiled by US-based Johns Hopkins University.

Another side of Kashmir tragedy: Destitute women battling hardship