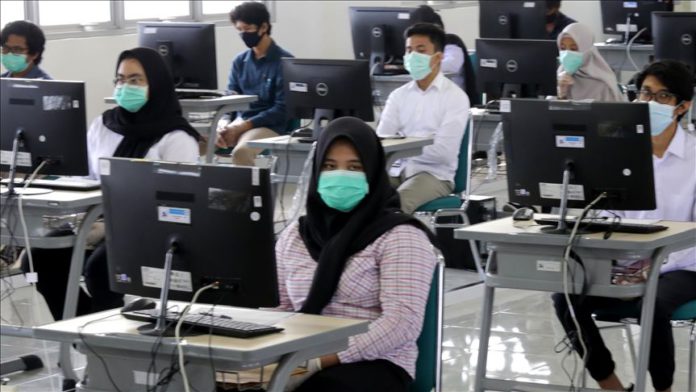 The number of coronavirus cases in Southeast Asian countries climbed to 426,080 on Tuesday, including 10,142 fatalities and 313,404 recoveries.

A total of 5,477 new cases and 133 deaths were recorded over the past 24 hours in member states of the Association of Southeast Asian Nations.

The country reported 34 more virus-related fatalities, raising the nationwide death toll to 3,038, while recoveries jumped to 132,396.

The number of recoveries in the country has reached 3,229, while the death toll stands at 58.

Recoveries in the country reached 8,971, while the death toll remained unchanged at 125.

The country has recorded 27 fatalities so far, while recoveries stand at 590.

In Myanmar, total cases climbed to 474 after 11 new cases were confirmed, while recoveries reached 341.

Brunei Darussalam reported one new case to take its count to 144, including 139 recoveries.

There was no new infection or fatality reported in Laos.