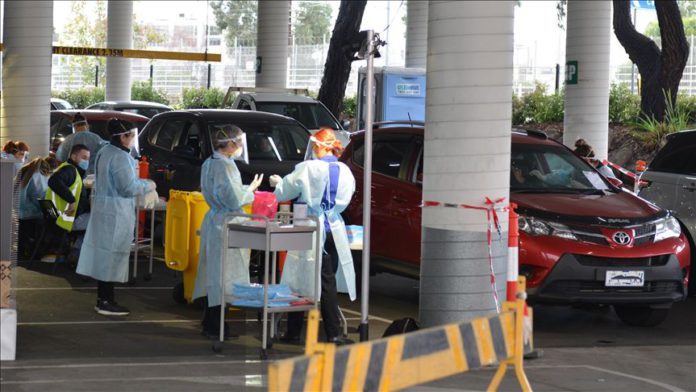 The number of coronavirus cases in Australia crossed 9,000 on Thursday.

Most of the new COVID-19 cases — 165 — were reported in the southern state of Victoria, where stringent restrictions, including a six-week lockdown in Australia’s second largest city Melbourne, have recently been imposed.

The border between Victoria and New South Wales, two of Australia’s most populous states, was also closed earlier this week.

Residents of Victoria, which now has 3,098 confirmed virus cases, are barred from entering other provinces unless approved by authorities.

Meanwhile, a woman was fined in Sydney for not completing a mandatory quarantine period after returning from overseas.

She tried to catch a plane on Thursday morning, according to reports.