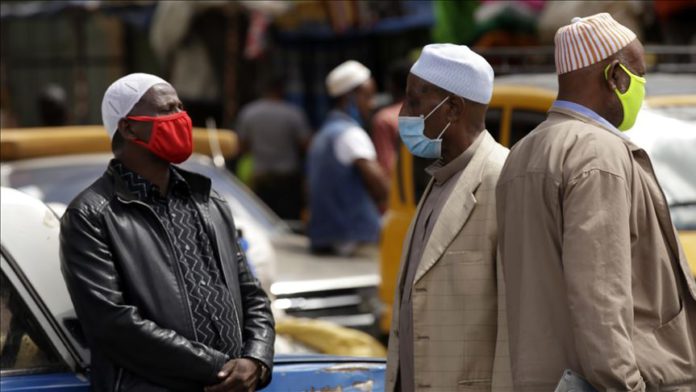 More than 91,500 people in Africa have contracted the novel coronavirus, according to a Wednesday update by the Africa Centres for Disease Control and Prevention (CDC).

According to the data, some 2,900 people, half of whom in North Africa, have died of virus-related complications.

Recoveries across the continent tallied around 35,800 so far, it said.

South Africa is the country with the highest number of cases in the continent with 17,200 while Egypt in North Africa recorded 13,500 cases. In terms of death toll, however, Egypt has 659 fatalities, by far higher than 312 in South Africa.

In West Africa, Nigeria suffered the most deaths with 192 fatalities. Niger recorded 55 deaths, Mali 53, Burkina Faso 52, Sierra Leone 33, Ghana 31, Senegal 30, Ivory Coast 28, Liberia 23, Guinea 18 and Togo 12, with the remaining four countries in the region having lost less than ten each to the virus.

Cameroon in Central Africa registered 140 deaths, Democratic Republic of Congo 61, Chad 56, Republic of the Congo 15, and Gabon 11 while the remaining suffered less than 10.

Recovered coronavirus patients near 54,000 in Turkey