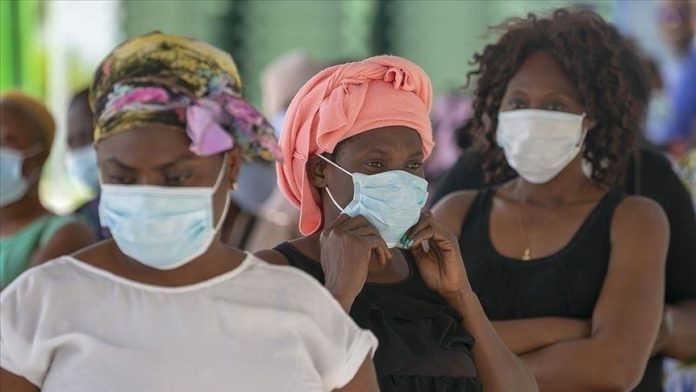 The total number of coronavirus cases in Africa has reached over 3.1 million, according to an Africa Centres for Disease Control and Prevention update on Wednesday.

The death toll in the continent rose to more than 74,440, while the number of recoveries surpassed 2.5 million.

By region, Southern Africa has recorded over 1.42 million cases, with 36,984 deaths and more than 1.14 million recoveries.

The stadium occupancy rates during matches have been set at 25% for all group matches, including the opening match, and 50% for the semi-finals and finals. ​​​​​