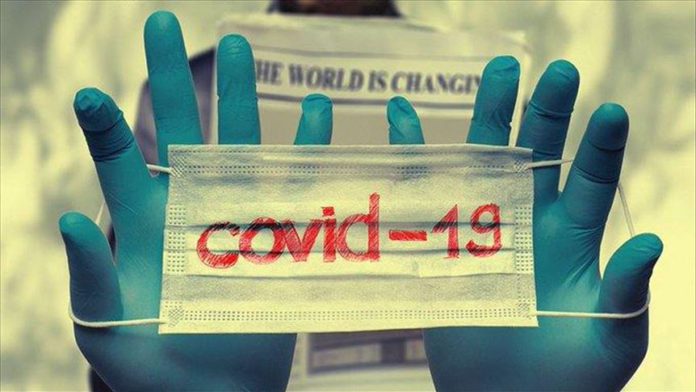 Coronavirus cases in Africa topped 768,978 on Thursday, according to the Africa Centers for Disease Control and Prevention.

At least 16,423 people have died of the virus while 434,973 patients have recovered, the latest figures show.

Meanwhile, some African countries have claimed that pressure on hospitals and health centers is getting less and less because of fewer infections and deaths.

“The pressure we had in hospitals has reduced for some days now. It is the right time for us to reduce infections as much as possible,” said Cameroon Health Minister Manaouda Malachie.

Its recovery rate stands at 85%, according to Malachie.

*Rodrigue Forku from Cameroon contributed to this story