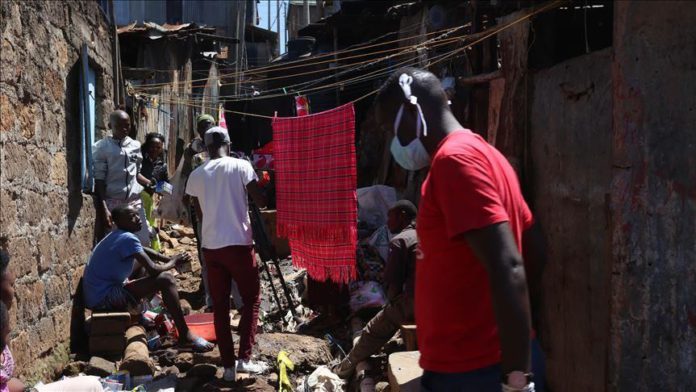 The total number of coronavirus cases in Africa reached 49,352, according to data released by the Africa Centers for Disease Control and Prevention on Wednesday.

The cases jumped from the previous update of 47,581.

Algeria has the highest number of deaths in North Africa with 470, while Morocco recorded 181.

In Central Africa, Cameroon recorded 108 deaths and the Democratic Republic of Congo registered 35; while in East Africa, Sudan saw 45 deaths and Somalia reported 38.

Half of US will be obese in 10 years, says study