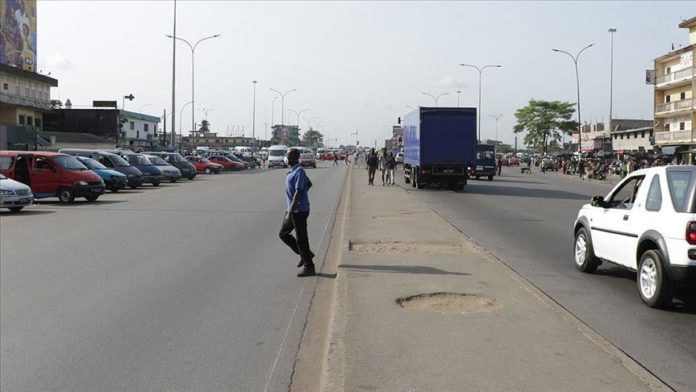 The total number of coronavirus cases in Africa crossed 1.42 million, the Africa Centres for Disease Control and Prevention said on Thursday.

At least 34,836 people have lost their lives to the virus across the continent, it said, adding more than 1.175 million patients recovered.

With 724,800 cases and 17,400 deaths, Southern Africa is the worst-affected of the five geographical regions in the continent. However, the proportion of recovery is also the highest in Southern Africa that now stands at 638,300.

The award celebrates an established individual or group who has demonstrated commitment to the global development goals through impactful work during or in response to the COVID-19 pandemic in their country and/or globally.

In his acceptance speech, Nkengasong thanked the BMGF for the “truly remarkable partnership” with Africa Centers for Disease Control and Prevention “right from the beginning.”

The director cautioned that the fight against the disease is far from over, and called for continued strong partnerships, solidarity and unity of purpose among member states.

“We are fighting a war, a war that we have to win as a continent. This is the moment for Africa to come together, coordinate and cooperate in order to survive,” a press release issued by the African Union Commission quoted Nkengasong as saying.

A message from Bill and Melinda Gates, according to the release, read: “You are an important and central voice for Africa’s medical community, but more broadly, your collaborative work across continents and your advocacy for equitable healthcare for all, demonstrates exactly what it means to be a Goalkeeper.