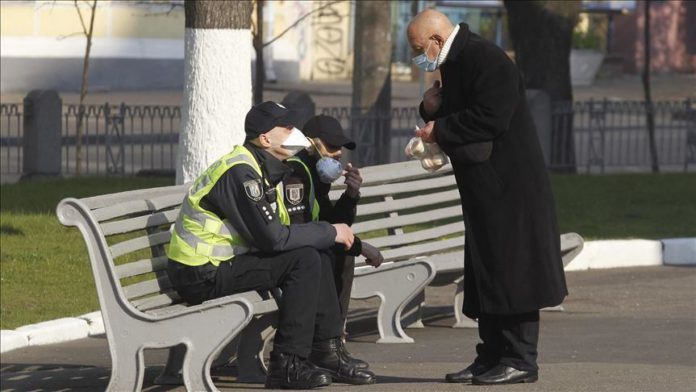 Cases of the novel coronavirus and COVID-19-related fatalities continued to rise across Europe and Asia on Saturday.

Five countries have reported over 100 cases each, with the mayor of the Kyrgyz capital announced to have contracted the virus and Kazakhstan imposing a stay-home order on its own capital.

Nine people have also died in the country, said Maksim Stepanov, raising the tally to 994.

In the capital Nur Sultan, a two-day curfew was imposed in an effort to stem the spread of the virus.

In Uzbekistan, 105 more people contracted the virus, raising the tally to 6,025.

Nineteen people have died to date and 4,273 have recovered.

The country has also carried out 850,000 coronavirus tests so far.

Three people died in the last 24 hours, bringing toll to 35. A total of 498 people are still under hospital treatment.

Mayor of the capital Bishkek, Aziz Surakmatov, was also diagnosed with COVID-19.

Georgia reported three new cases of the virus, bringing the case-count to 901.

Over 8.68 million cases have been reported in 188 countries and regions since the virus emerged in China last December.

The US, Brazil, and Russia are currently the hardest-hit countries in the world.

The pandemic has claimed over 460,300 lives worldwide, while recoveries are now over 4.26 million, according to figures compiled by the US’ Johns Hopkins University.