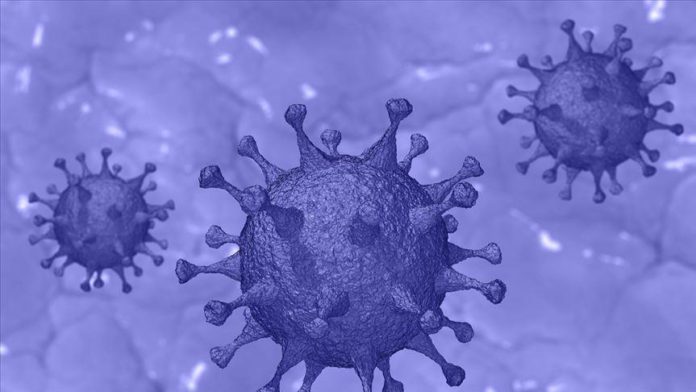 Former director of the US Centers for Disease Control and Prevention (CDC) said Friday that he believes the coronavirus originated and “escaped” from a Wuhan lab in China.

“I’m of the point of view that I still think the most likely etiology of this pathology in Wuhan was from a laboratory. Escaped,” Robert Redfield told CNN. “Other people don’t believe that. That’s fine. Science will eventually figure it out.”

Noting that it is “not unusual for respiratory pathogens that are being worked on in a laboratory to infect the laboratory worker,” he said: “That’s not implying any intentionality. It’s my opinion, right? But I am a virologist. I have spent my life in virology.”

The expert said that he does not believe the virus came from a bat to a human, which “became one of the most infectious viruses that we know in humanity for human-to-human transmission.”

Redfield also mentioned that the virus was already spreading in September or October 2019.

In early February, the World Health Organization said it was “extremely unlikely” that the virus spread from a lab leak in Wuhan.

However, Peter Ben Embarek, leader of the WHO team that conducted an investigation in Wuhan, said more work is needed to identify the source.

Since December 2019, when the virus was first detected, more than 125.6 million cases and over 2.7 million deaths have been reported globally, according to a running tally of Johns Hopkins University.