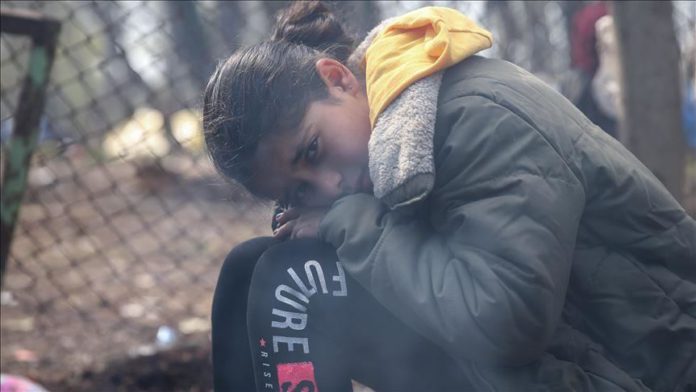 The number of asylum applications to EU dropped by 69% to 46,500 in the second quarter of 2020, the 27-member bloc’s statistical authority said on Tuesday.

This sharp drop is due to coronavirus restrictions imposed by member states March onwards, Eurostat announced.

“Citizens of these countries accounted for almost one-third (32%) of all first-time asylum applicants in the second quarter of 2020,” the statistical office said.

Germany, France and Spain saw the highest number of first-time asylum applicants over the same period, with 14,200, 8,900, and 7,200, respectively.

“At the end of June 2020, 841,600 applications for asylum protection in the EU Member States were under consideration by the national authorities, a decrease of 9% compared with both June 2019 and March 2020,” Eurostat said.

The figures were also down by 68% on an annual basis.

Turkey hosts around 3.9 million refugees and asylum seekers, of which 3.6 million are Syrians.