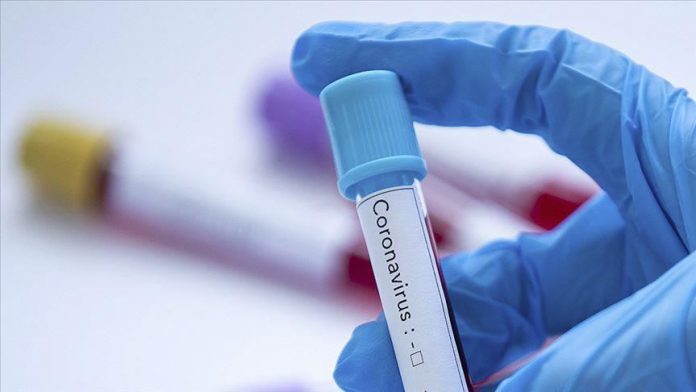 Angola has reported its first two deaths from COVID-19, according to local media reports published on Monday.

Health Minister Silvia Lutukuta said the deceased are two Angolan nationals, age 37 and 59, who both returned from Portugal two weeks ago, according to a report Monday by Jornal de Angola, a Portuguese-language website.

He said the 59-year-old Angolan living in Portugal arrived in the country with mild symptoms but later developed severe respiratory complications and died on Saturday.

The 37-year-old was hospitalized for a week after arriving in the country but lost the battle to the virus.

Book penned by Turkish president to go on sale Monday