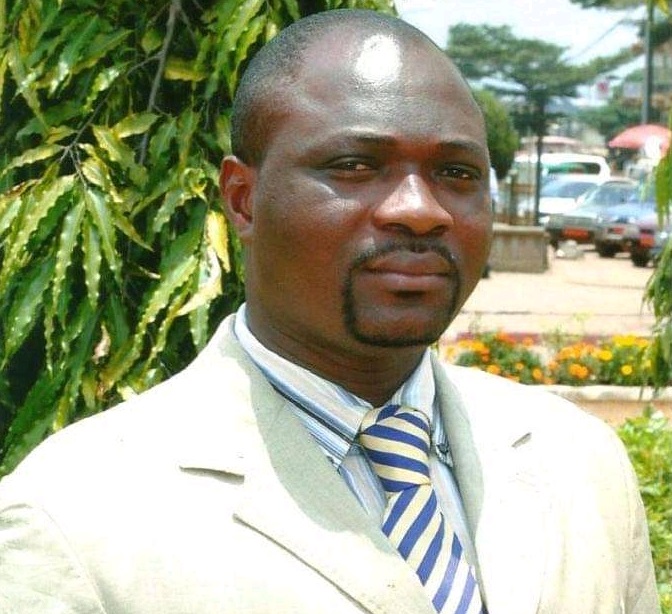 Since the beginning of COVID-19, public opinion has been critical of this government’s management and the pandemic has exposed scandalous facts.

“Cameroon’s response faces considerable constraints,” said UNAIDS Country Director for Cameroon Savina Ammassari in an interview published by the UN in May before the country recorded 16,000 cases.

Despite measures by the government, she deplored the lack of widespread containment. Subsequently, the government was strongly criticized for lifting certain measures but the number of cases has not decreased.

“They have thrown away the barrier measures that should have been scrupulously respected. I also realized that government officials worked without asking for expertise in humanities,” Cameroonian sociologist Serge Aime Bikoi told Anadolu Agency.

He regrets that only those involved in medicine were solicited. Whereas “it would have been necessary to have a look at human science’s actors. Pandemic management cannot only be a matter for doctors,” he added.

“In Cameroon, the impression is that one is always surprised by pandemics and endemics that occur in social space. And yet while the crisis was raging elsewhere, the government could have presented a scientific approach to prepare the population for this kind of situation,” said Bikoi.

Donations and funds management for the response continues to be a debatable subject with Cameroonians accusing authorities of fraud.

“With criticism and controversy over the response, there is a perceived lack of traceability and transparency in funds distribution,” said Bikoi.

To this end, the government has denied accusations and informational videos on social networks that contradict health ministry figures on the pandemic and its response.

“Government public exchanges still leave people undecided. Public opinion is embarrassed by this form of management. It feels like there is probably a spillover in. This is one more scandal in the list of other management scandals that already occurred in various fields in Cameroon before the pandemic,” he said.

A glimmer of hope

In spite of all of this, Manaouda Malachie, Public Health minister said the country is keeping the pandemic well under control.

“Because there is a capacity to reduce patient mortality and pressure on health facilities,” he told the media July 24.

Communication Minister Rene Sadi finds the effectiveness of the response strategy in the past five months is to be congratulated.

With regard to recurring disputes about figures published by the health ministry on cases, Sadi sees it as “ill-advised minds” work.

“Many contemptuous and other self-invested censors, have under various profiles, skimmed all kinds of media, to question and discredit the national strategy of response to this pandemic,” he said.

It is also in a positive way that Bikoi noticed Cameroonians’ habits toward coronavirus changes. “In the streets, people are paying more attention to barrier measures despite the ‘outrageous indiscipline’ of many, he said.