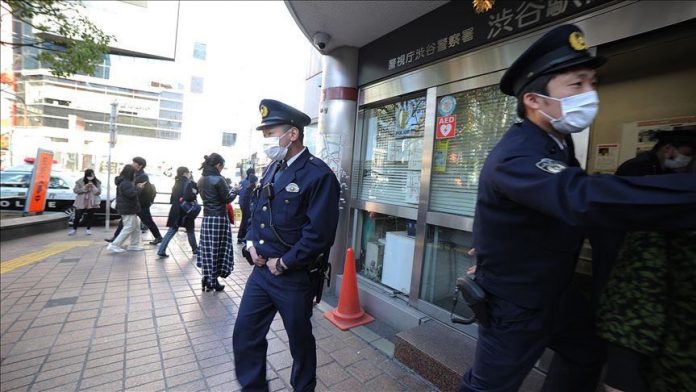 Sports events in Japan and South Korea are feeling the sting of the deadly coronavirus outbreak, with postponements announced in the interests of public safety.

Seven matches of Japan’s Levain Cup are being postponed, said the football J.League, adding that officials will discuss the possibility of further postponements through March 15, the league said on its website.

“In light of the emerging situation in Korea Republic and to best preserve the health and safety of players, officials