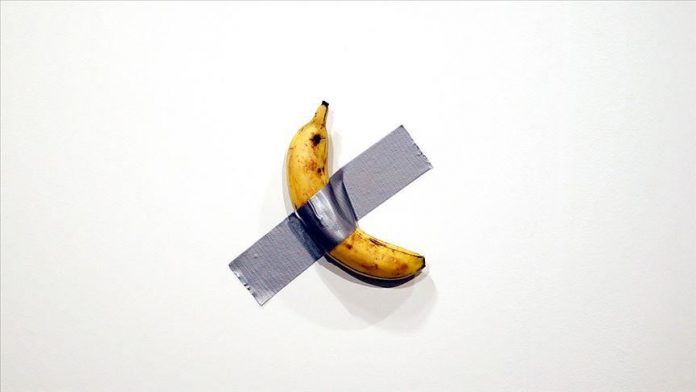 Police now stand guard around a replacement banana artwork valued at tens of thousands of dollars after the original was eaten off the wall at an art gallery in Miami, Florida, reported local media.

After Italian sculptor Maurizio Cattelan’s banana artwork taped to a wall in the Perrotin at Art Basel gallery sold for $120,000, it was eaten on Saturday by David Datuna, a performance artist, who shared his feat on social media.

In his post, Datuna said the artwork was delicious and added that he admired works by Cattelan.

After a replacement banana was put on display, police

DR Congo: 18 policemen charged over torching of UN base