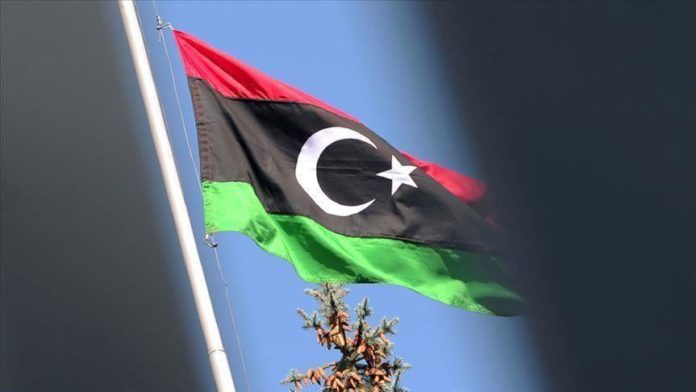 Cooperation with NATO member Turkey is a natural right that comes from Libya’s sovereignty, Undersecretary of the Libyan Defense Ministry said Tuesday.

Salahuddin Al-Namroush said cooperation between the Libyan government and Turkey is being implemented in a transparent and clear manner.

“Cooperation between Tripoli and Ankara is in line with international laws,” he said on the Burkan Al-Ghadab (Volcano of Rage) Operation Facebook page.

He stressed that agreements with Turkey were signed in response to Egypt, United Arab Emirates, Jordan and Russian support for coup plotter Khalifa Haftar.

“War criminal Haftar does not hesitate to continue his attacks to take power. However, despite the crimes and the massacres which have been committed by Haftar, he has failed,” he said.

Since then, the Libyan government has taken back strategic areas from the Haftar forces.

The army announced Monday it regained control of the strategically important Al-Watiya airbase, which was under Haftar’s control for about six years and was used for multiple operations.