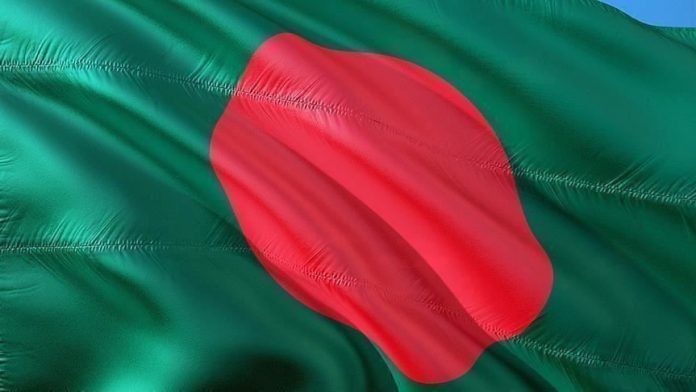 Bangladesh Jammat-e-Islami senior leader Abdus Subhan, who was convicted on war criminal charges and has been in jail since 2012, died in a hospital Friday.

The former lawmaker was taken to Dhaka Medical Hospital (DMCH) from the country’s central jail Jan. 24.

“The Jamaat-e-Islami leader was undergoing treatment at the hospital with old age complications and died today. His body is kept at the morgue for autopsy and the process is underway to hand over the dead body to his family,” DMCH Police Outpost in-charge Inspector Bachchu Mia told Anadolu Agency.