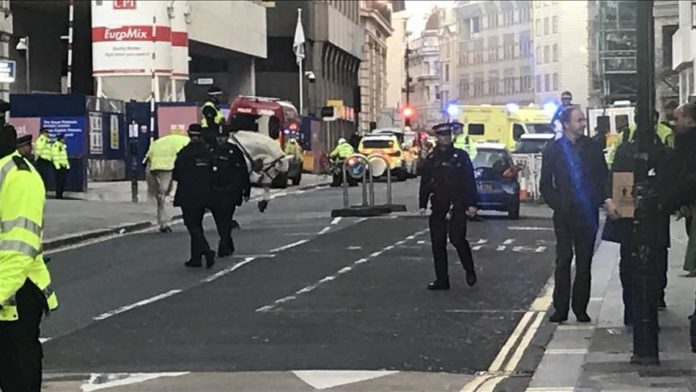 A 28-year-old “convicted terrorist” was identified as the person behind the London Bridge knife attack that claimed two lives and injured three others, according to authorities Saturday.

Metropolitan Police confirmed the identity of the male suspect, Usman Khan, who had been residing in the Staffordshire area.

“This individual was known to authorities, having been convicted in 2012 for terrorism offences. He was released from prison in December 2018 on license and clearly, a key line of enquiry now is to establish how he came to carry out this attack,” Assistant Commissioner for Specialist Operations Neil Basu said