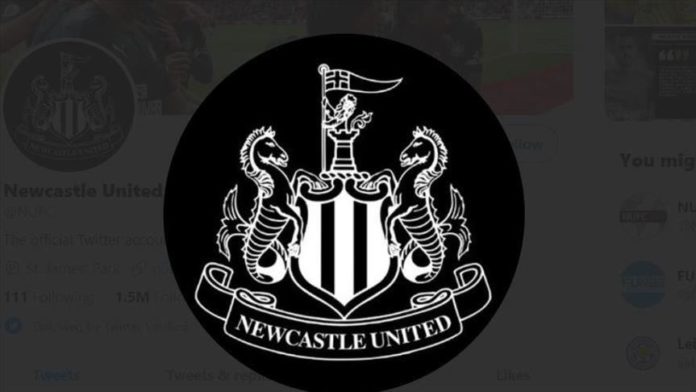 Saudi Arabia’s proposed takeover of English Premier League club Newcastle United FC ran into further trouble after local media reported that the league’s owners’ test would be revamped in light of the controversy, with fans pledging to raise issues about the kingdom’s human rights record.

The deal is worth £300 million ($370 million) and will see Riyadh’s Public Investment Fund take an 80% stake in the club.

The Daily Mail reported sources saying that the “moral, political and legal difficulties” involved in the takeover would likely see a revamp of the owners’ and directors’ test.

A survey by the Newcastle United Supporters Trust (NUST) showed that in a poll of 10,000 people, 96.7% of fans supported the takeover, according to BBC Sport.

The channel reported NUST chair, Alex Hurst, as saying: “We exist to be a critical friend of the club, and hold them to account.”

“My plea is that fans don’t resort to allowing our club be used to justify or defend what goes on in Saudi Arabia, but accept and acknowledge that there are issues and encourage debate,” said supporter Greg Morrison, according to BBC Sport

NUST board member Greg Tomlinson was also quoted as saying: “It’s not impossible to be excited about Mike Ashley’s departure and still feel concerned about the [human rights] issues. Those feelings are not mutually exclusive.”

The takeover deal is expected to pass, controversy notwithstanding.