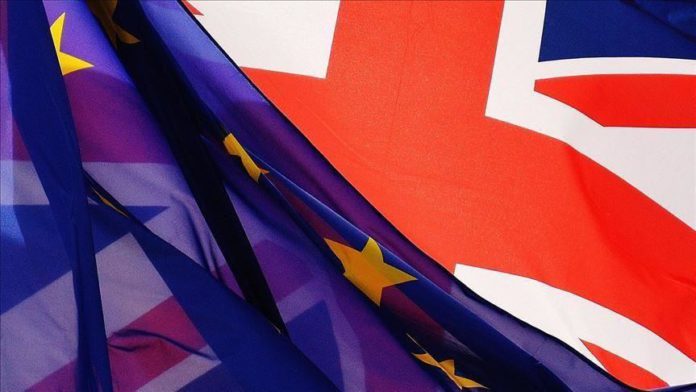 A controversial British bill passed its first legislative hurdle on Monday with a vote of 340-263, a margin of victory of 77.

Thirty MPs from the ruling Conservative Party abstained in the vote on the UK Internal Markets Bill, with the real legislative battles set to take place in the next stage when amendments are debated.

Sitting out the vote were senior figures in the Conservative party, including former attorney generals and government ministers. All five living former prime ministers have spoken out against the bill.

In a piece today for the Daily Telegraph, former Conservative Party leader and Foreign Secretary Lord William Hague blasted the bill as a “serious foreign policy error” that would “have a lasting and damaging effect on our international reputation and standing, diminishing our ability to exert our influence and protect our interests.”

“International law is not some body_abstract concept that only comes up occasionally. It matters to British people every hour of every day,” he wrote.

In an interview with The Guardian, former British Ambassador to Washington, DC Kim Darroch said: “It is the most astonishing thing I can recall through my entire public service career: a minister said we are knowingly breaking international law.”

“It’s potentially hugely damaging to our international reputation. It puts at risk future international agreements, if people think the Brits are just going to say: we didn’t like this on reflection, and we would like to rewrite this part unilaterally,” he said.

“I’ve talked to a few people in Brussels, and they are determined not to just walk away from the table because of this. It’s equally inconceivable you would get the UK-EU deal through if this passes into law,” he said.

“The UK-US deal is at risk because, even if Donald Trump is reelected, it’s quite hard to see the Republicans taking back the House [of Representatives],” the lower house of the US Congress, said Darroch.

“And as long as the House is in Democratic hands, the leadership have made it clear that a UK-US free trade deal wouldn’t be possible if we put at risk the Good Friday agreement” for Northern Ireland.

However, the deal Johnson now seeks to unilaterally override is the one he himself negotiated, campaigned on the basis of at the last general election in 2019, and signed in January.

“Certain provisions to have effect notwithstanding inconsistency or incompatibility with international or other domestic law,” the draft bill says.

NBA suspends season after player found to have virus