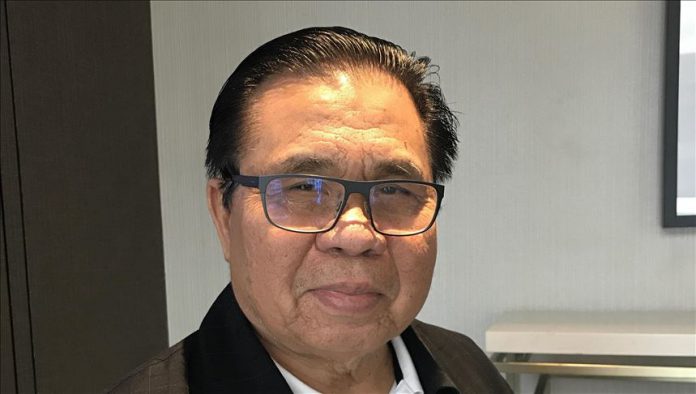 A year ago, former top guerrilla commander Murad Ebrahim took over as chief minister of the Bangsamoro Transition Authority (BTA), the interim local government body of the Bangsamoro Autonomous Region in the southern Philippines.

Turkey registers over 76,000 vehicles in June