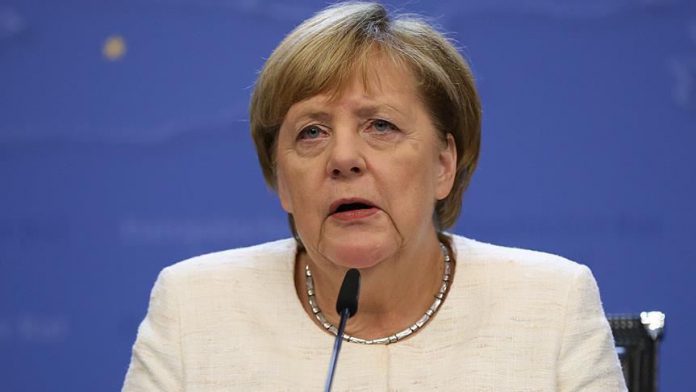 The two leaders met to discuss common issues between the two countries including migration, employment and the European Union.

During the conference, Conte emphasized NATO’s importance as a political partner.

“If my memory does not mislead me, we must effectively manage this longest-lived, most powerful military alliance in history. NATO should not lose its role as a political platform.

“As a NATO member and with its position in the Coalition Against Daesh,