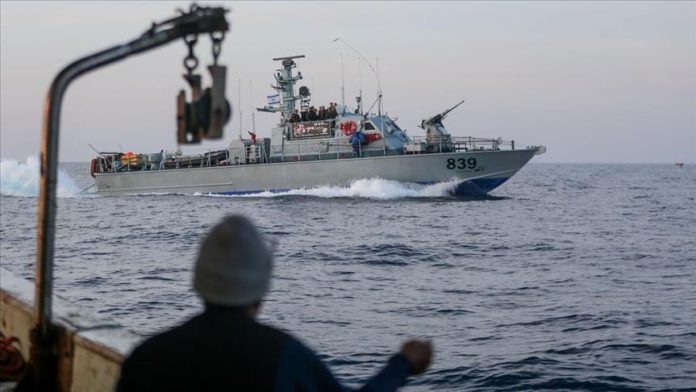 Contact with a fishing boat carrying two Palestinian fishermen off Gaza’s northern coast was lost, according to a local official on Tuesday.

The two fishermen were fishing on Monday evening north of the Gaza Strip when communication with them was lost, Nizar Ayyash, the head of the Palestinian Fishermen’s Syndicate, told Anadolu Agency.

“The fate of the two fishermen is unclear until now and the reason for the loss of contact with them remains unknown,” he said.

This is the second time in less than a week that the union makes a similar announcement.

On Saturday, it said they lost communication with two other fishermen who were working on their boat off Rafah in southern Gaza. Their fate is still unknown.

About 4,000 Palestinians work in the fishing sector, according to the Palestinian Ministry of Agriculture.

Palestinian fishermen often suffer from multiple Israeli violations, including attempting to sink Palestinian boats in the sea, firing at them, as well as narrowing the fishing area for long periods.