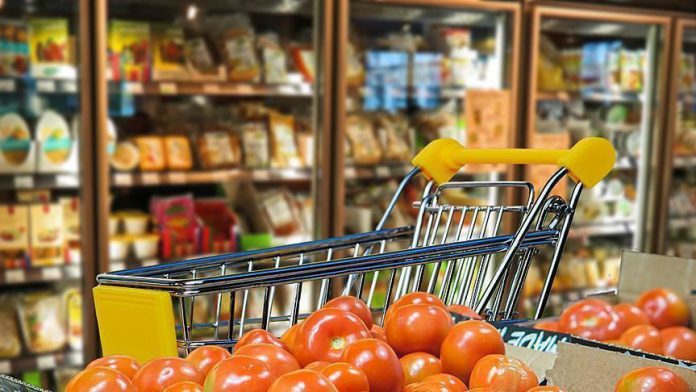 The financial situation expectation of household reading showed the highest rise, up 2.3% during the same period.

It was followed by the general economic situation index which went up 1.1% from last month.

But the probability of saving index — indicating people’s expectation of earning enough money to save — deteriorated the most, slipping 9.1% on a monthly basis in January.

US stocks plummet with worries amid new COVID-19 strain